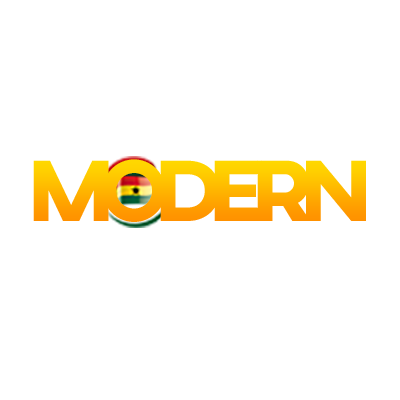 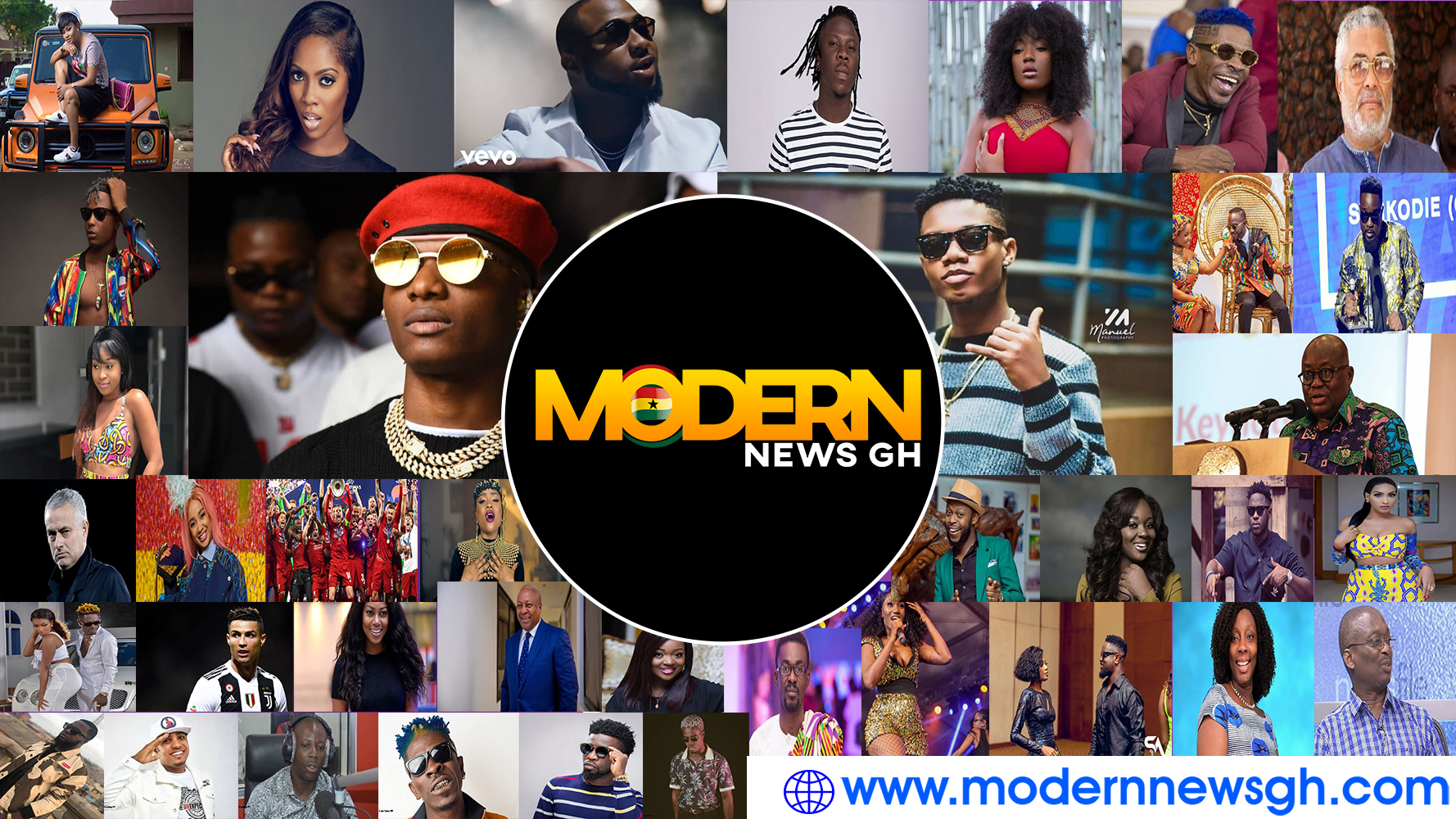 Speaking in an audioModernnewsgh,has chanced upon, the popular Kumawood actor revealed his mum was responsible for his father’s death.

He alleged that his mother went to a fetish priest at Nkoransa to kill his father.

According to him, his mother was accompanied by the driver of his father known as Asamoah to carry out her wicked activity.

He disclosed that the priest shot into the air and after their return, his father started coughing which followed with blood.

While the man’s sickness was getting severe, Akwes said his mother lied to him that she has taken his father to the hospital, a claim his father denied.

He indicated that his effort to take his father to the hospital was not successful as his mother blocked him.

Sadly, Big Akwes disclosed his father died and the woman possessed his belongings.

Listen to his narration below.

Related Topics:
Up Next

“Always try to send your boyfriend your n∨des, it spices up the relationship” – KiDi encourages ladies in recent video

A New York Entertainment blog has revealed on its Twitter page that Sarkodie might collaborate with the Canadian rapper, Drake.

Sarkodie on his latest “No Pressure” album featured some of the world-known international acts on some of the songs off his album.

Fans believed, and record producer Possigee confirmed, that Sarkodie was working with “someone larger than Jay Z” prior to the album’s release.

Despite Sarkodie’s denials, it appears that the rapper is on his way to collaborating with Drake, which will put all rumors to rest.

A blog named MusicXclusives has hinted at a possible collaboration between Sarkodie and the Canadian rapper, Drake.

See the screenshot below:

The most decorated African rapper of all time – Sarkodie, the rapper who has arguably dropped this year’s biggest album has officially signed a publishing contract with Sony Music in the United Kingdom.

The rapper has taken to his verified social media pages to share this good news with his die-hard fans and the whole of Ghana at large.

Check out some of the images captured during the signing ceremony..

Sony Music Publishing is the world’s largest music publishing firm, with the largest collection of songs on the planet.

See photo of Aunty Marie, the mother of Black Sherif whose name was mentioned in ‘2nd Sermon’ song

Photo of Aunty Marie, the alleged mother of Black Sherif whose name was mentioned in the second sermon song has finally popped up on social media.

In the first verse of the song, Black Sherif had a line like”Aunty Marie nnim s3 this be the life adey live for here”.

Soon after the song went viral, many had wanted to see this Aunty Marie and put a face to the name.

Well, even though it seemed rather impossible earlier because Black Sherif‘s mother is known to be based outside Ghana, the singer decided to share a screenshot of her while he was in a video call with her.

So if you ever wondered how Aunty Marie looks, there is picture evidence below;

See photo of Aunty Marie, the mother of Black Sherif whose name was mentioned in ‘2nd Sermon’ song

26 years old lady explains why she married her own mother

A Video Of How A Gym Instructor Was Romantically Massaging A Lady Surfaces, Could This Be Someone’s Wife? (WATCH)